This may take a while

At long last, I am starting to work through my list of other on-line possibilities. This week's project, if I can fit it into a week is Flickr. Yes, I am sure it is all quite straight forward to those of you with some general computer 'nouse'. However,  my introduction to computing at college was via a card reader. We had to book terminal time and the computer which we used was housed at another university about 40 miles away. I'm not as old as you might think from these comments. It is frightening to realise that we have got to wherever we are today, from the situation I began with, in fewer than 30 years!

I love to use quite old and traditional techniques in my craft work. I have some 'very old' (1930's) magazines and some older books and I love to visit 'heritage' collections of needlework - such as that at Hardwick Hall. I see stash's of materials, and I have got quite a collection - have completely run out of hiding places and even vertical stacking in corners is a problem in my craft space, as providing endless possibilities. I tend to flit from one project to another in great excitement and have found Folksy an excellent incentive to actually finish projects. I must learn to look at the on-line world in the same way. Full of endless possibilities - some of which I should certainly begin to use. However, as with my real world I must also learn some discipline. I began this morning by looking at some Flickr collections from one or two  Folksy people. I then followed up some of their contacts, marvelled at some wonderful work I would not otherwise have seen, happened across some new blogs, followed some, read several, added to my blog roll, and my sixteen year old has just asked 'What's for lunch?'. Quick glance at the top right of my screen reveals that it is no longer 11 am as I had thought!!! OOPS!

When I have got Flickr to cooperate with me and behave in a way which enables some work to be worth showing you I will edit this post with the details and add a couple of the photos which I have taken for Flickr.


-------o0o-------
Major excitement! I have managed to put a few photos into Flickr. Well, OK only four, but its a start. So here are three of them  (I hope! Blogger is now playing up. I have tried to reply to Pat's comment and it won't publish my comments. Then it did 5 times. Now it just shows one as deleted - the other 5 still show on my dashboard?!)( Flickr account - http://www.flickr.com/photos/lynwoodcrafts) 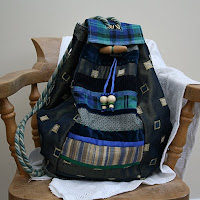 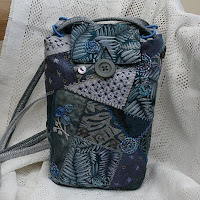 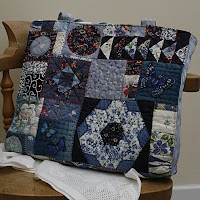