-ie Brownies engaged in cooking - NOT practice for which my warrant would be removed!


---o0o---
One of our better evenings. Soup was great. Veg-wary Brownies tried and liked it - most of them. Parents liked it and were surprised/pleased we had made it with mushrooms - as opposed to tin or powder presumably!
Everyone survived - although I needed hot tea on tap to recover.
---o0o---
A new embroidered brooch at Lynwoodcrafts today: 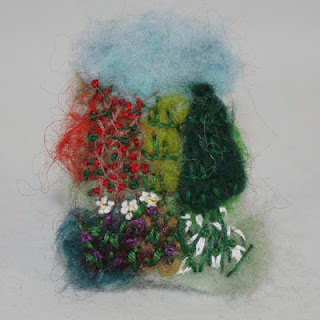 Posted by Sue, Lynwoodcrafts at 16:00